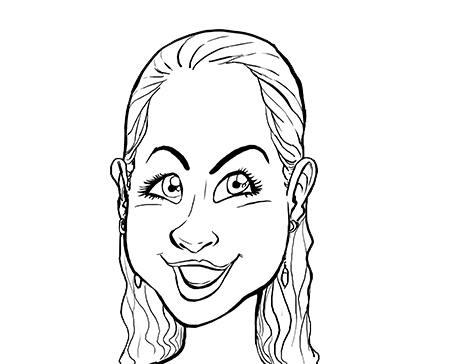 Martha Batiz was born and raised in Mexico City, but has been living in Toronto since 2003. Her articles, chronicles, reviews, and short stories have appeared in diverse newspapers and magazines not only in her homeland, but also in Spain, Dominican Republic, Puerto Rico, the United States, Ireland, Peru, and Canada. Her first book was a short-story collection called “A todos los voy a matar” (I’m Going To Kill Them All, Castillo Press, 2000). As well, she is the author of an award-winning novella, “The Wolf’s Mouth” (Exile Editions, 2009), and a new short-story collection published in Puerto Rico, “De tránsito”. She holds a Ph.D. in Latin American Literature, is the founder and instructor of the Creative Writing in Spanish course currently offered by the School of Continuing Studies at the University of Toronto and a Professor at York University/Glendon College teaching Spanish and Literary Translation. In 2014, Martha was featured among the 10 Most Successful Mexicans in Canada in a special edition of Latinos Magazine in Toronto and the Globe and Mail. She lives with her husband and three children in Richmond Hill, Ontario.