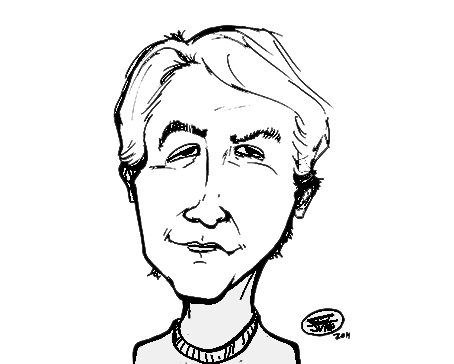 Luis was born in Colombia and has a University degree in Spanish literature from Colombia’s Universidad del Valle and a Master’s degree in Hispano-American languages from the University of Ottawa. However, he’s not stopping there! He is currently finishing a doctorate degree at the University of Ottawa, where he also teaches Spanish part-time. Luis is conducting a research project about narrations from Colombia, Mexico, and Spain. As well, he is a visual artist whose research papers have been published several times by Hybrido, the periodical of the Graduate School and University Center of the City of New York, and Espéculo, a magazine published by the Complutense University in Spain. Luis also co-wrote a published novel called ‘La Sucursal del Cielo’ (The Heaven’s Branch). He has written several other novels and stories, with one in the process of translation into English for publication by the University of Ottawa Press.